OUR COLLECTION OF AUSTIN HEALEY CARS ARE CURRENTLY IN SAFE STORAGE PENDING A BRAND NEW EXPANSION PLAN & DISPLAY FOR 2022!

Direct descendants of the great Donald Healey, inventor of the famous 'Austin Healey' car - we have an innate passion for cars.

Over the years, we've built a small and treasured collection of Healeys Cars - some of which we have on display in our Visitor Centre.

The Healey Silverstone is an open two-seater road / racing sports car, or, in the USA – 'roadster', that was made by Donald Healey Motor Company. The Silverstone had headlights behind the grille to make it more aerodynamic. It was designed to be a dual purpose 'race and ride' car. It also had a 104 horsepower 2.5L Riley I-4 engine and four speed manual transmission.

The Austin-Healey 3000 is a British sports car built from 1959 to 1967, and is the best known of the “big Healey” models. The car’s bodywork was made by Jensen Motors, and the vehicles were assembled by Austin-Healey at the Abingdon works.

The 3-litre 3000 was a highly successful car, which won its class in many European rallies in its heyday and is still raced in classic car competitions by enthusiasts today.

The Austin-Healey Sprite is a small open sports car that was announced to the press in Monte Carlo by BMC on 20 May 1958, just before that year’s Monaco Grand Prix. It was intended to be a low-cost model that “a chap could keep in his bike shed”, yet be the successor to the sporting versions of the pre-war Austin Seven.

The Sprite was designed by the Donald Healey Motor Company, with production being undertaken by Austin-Healey. It first went on sale at a price of £669, using a tuned version of the Austin A-Series engine and as many other components from existing cars as possible to keep costs down. 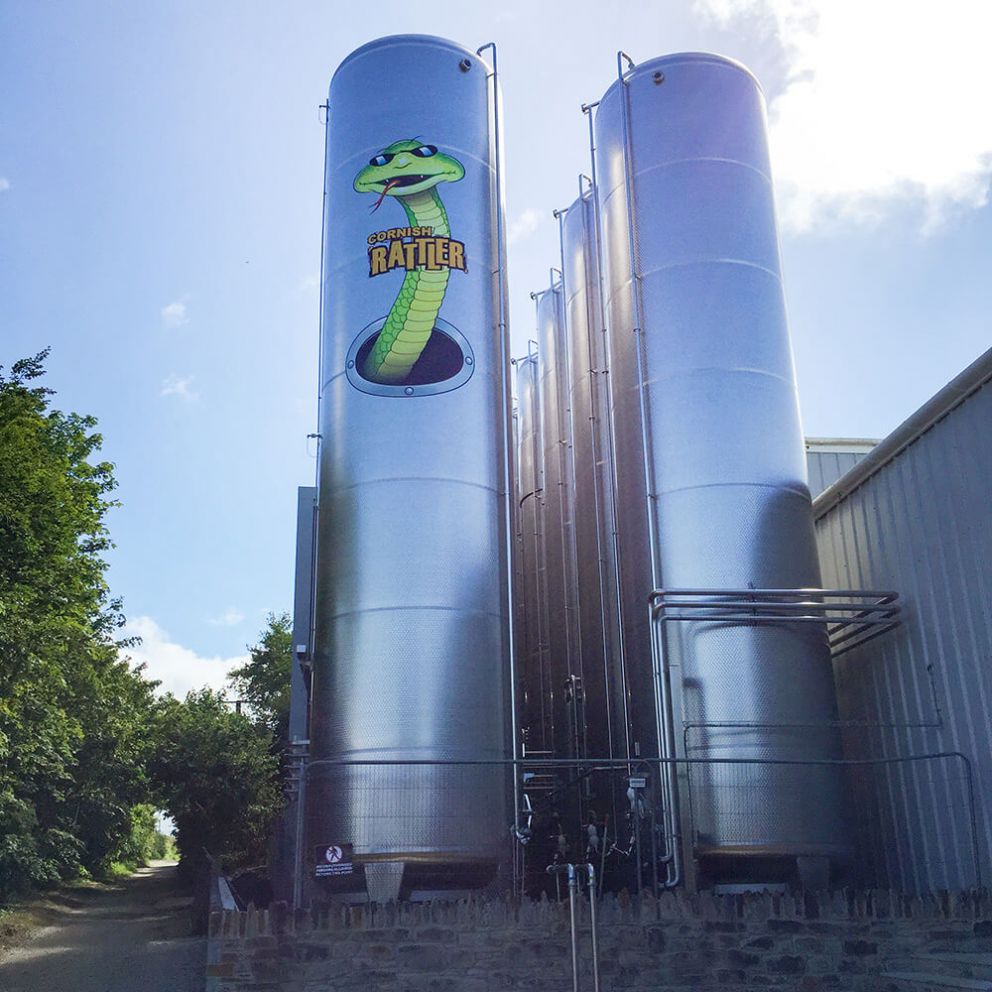 Take off on a full-flavoured cyder adventure... 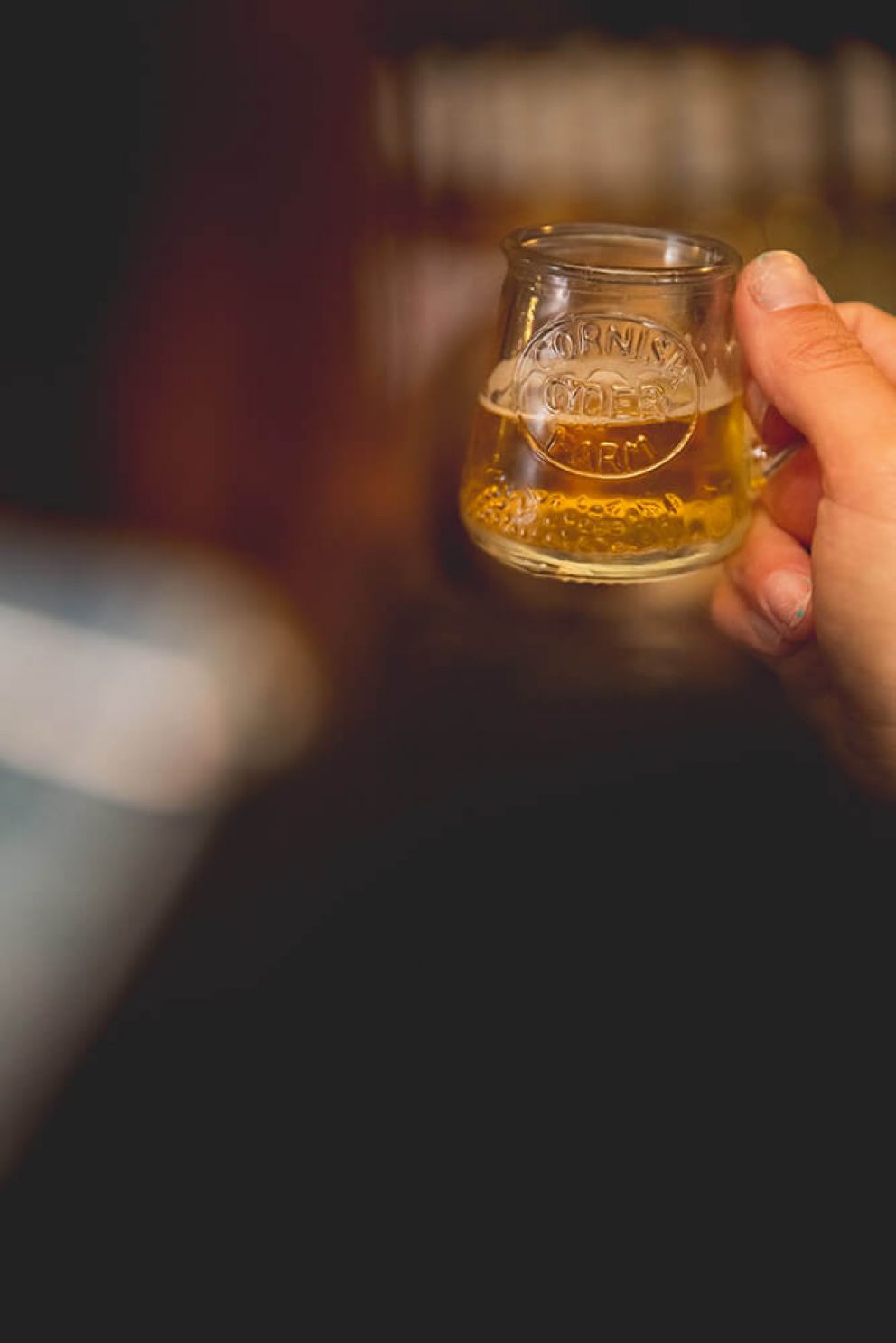 Fancy tasting our range of drinks? Built up an appetite?